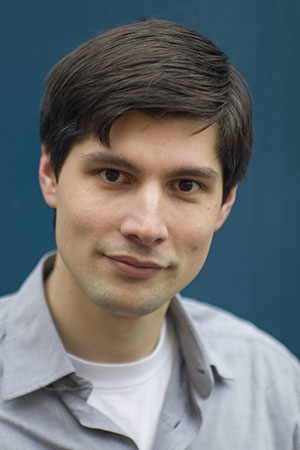 Stumbling into filmmaking in his teens, Philipp co-directed an award-winning short film at the age of 18, before starting to work in the industry as script supervisor and 2nd assistant director on films such as Till Endemann's COMETS or Vanessa Jopp's HAPPY AS ONE. Craving for the knowledge of bringing a story to the big screen, Philipp followed up his Bachelor of Arts in Journalism and Media Management with a Master in Producing at the National Film and Television School. In this latter role, Philipp produced the acclaimed short films COMMUNION and HELLO, MY NAME IS OLGA, as well as the short animation DAMNED, winner of the Royal Television Society Award.

Through ZAK Film he is now developing a series of adaptations and original content for film and TV.